To get in touch with this consultant, please click on the icons beneath their profile image (top left below) and you will be redirected to the contact information they have provided. 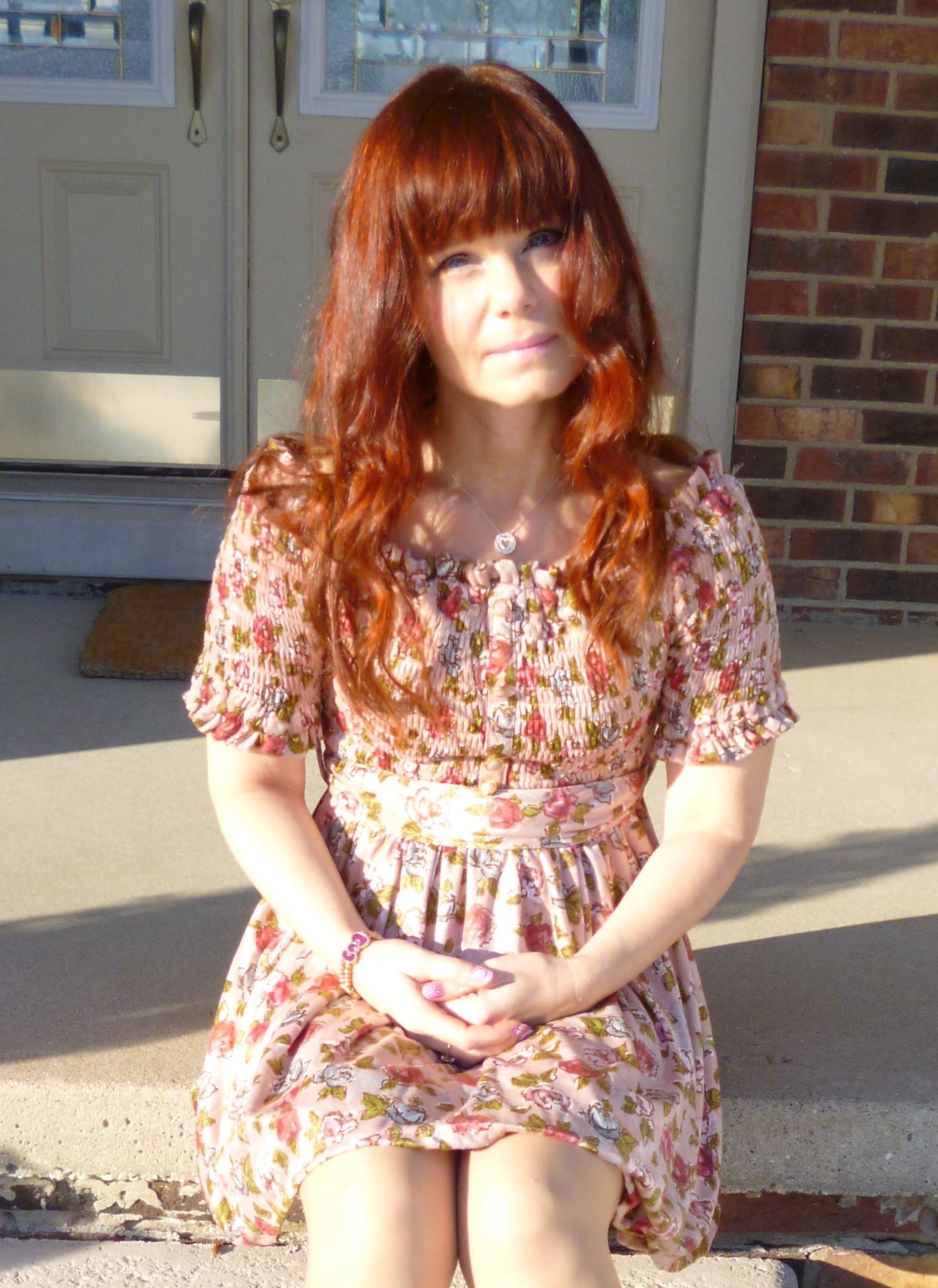 In early January 2017, I was sitting in my home office with my husband, when I suddenly was overcome with a horrible feeling of just being unwell. I can’t describe it any other way, because it was very brief. It lasted only seconds before I fell out of my chair onto the floor into what would be later called a grand mal seizure. I was rushed by ambulance to the nearby hospital where I was found to have blood pressure of 325/170. I felt as though I was literally vibrating all through my body. After hours of testing, the only thing abnormal found was my granular filtration rate (GFR) which measures kidney function. It was below 60, the cut off for kidney failure. No one had any explanation for this. No one had any explanation for the seizure. This was the beginning of what would turn out to be, over the course of the next year and a half, 17 hospitalizations and a multi-day visit to Cleveland Clinic to see a whole team of doctors.

After seeing a parade of specialists: Cardiologists, endocrinologists, neurologists and a bunch of general medicine doctors for nearly 2 years, no one had any answers. They had lots of pills they said would make me feel better, but none that would treat something they couldn’t even diagnose. As time went on, I was prescribed more and more pharmaceuticals and developed more and more problems. I became hypothyroid, I had severe adrenal insufficiency and my sex hormones were nearly nonexistent.

In the end, it took finding the Magnesium Advocacy Group and Center for Holistic Medicine (Dr. David Brownstein’s office) to finally figure out that I had been massively poisoned by vitamin D supplements prescribed by my former doctor. It also took the Root Cause Protocol and a lot of support from my physician at CHM to finally turn things around. It has taken (and still is taking) quite a bit of patience to cope with and to deal with the inevitable sequestered pathogens that emerge after long periods of suppressed immune function that is a huge part of D toxicity.

I know what it’s like to feel helpless and hopeless. I am intimately familiar with the process of recovering from D toxicity in particular and with hormonal imbalances. I would like to provide help to others who are traversing a health care obstacle course. I’d like for no one to ever feel like I did: Alone and frightened because they don’t know what’s wrong with them.

To receive regular updates on RCP news and events, please add your name to the e-newsletter list below.