Book a Consult
with Morley Robbins

Would you like one-on-one coaching from Morley Robbins, creator of the Root Cause Protocol?

All sessions are up to 75 minutes, and take place online via GoToMeeting for audio, video, and screen-sharing. Sessions are recorded so that you can review them later. When booking, please ensure you schedule your session to take place after your blood work and HTMA (hair-tissue mineral analysis) has been collected (How To Order Lab Tests)

How Morley & the RCP 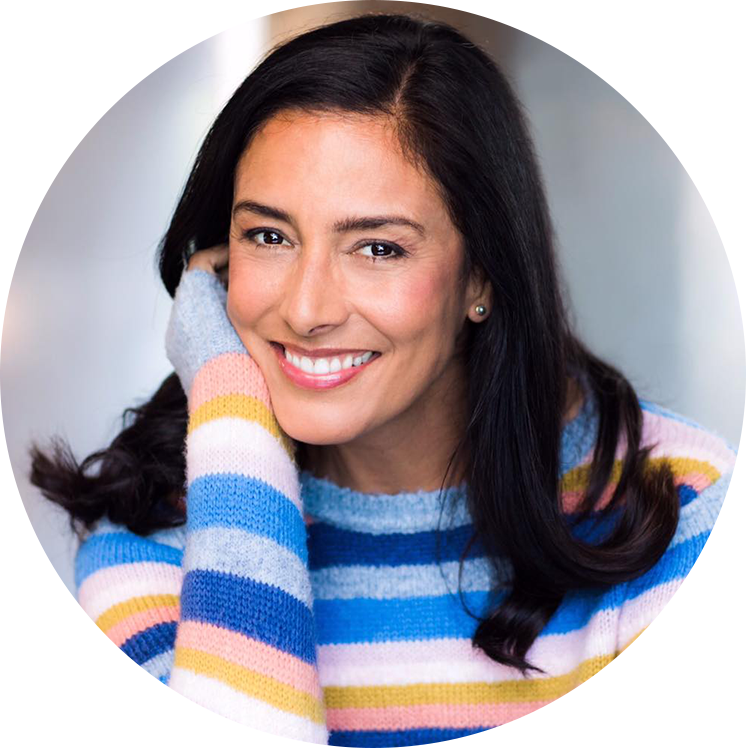 My name is Kitty Martone, I am the “Healthy Gut Girl” and I have been in nutritional practice for over 10 years.

I host a podcast called “Stuff Your Doctor Should Know” and I am a social media influencer.

I suffered my whole life from various imbalances and disorders, some serious some just annoying.

When I learned about gut health and began to tackle my challenges from that perspective, many things I suffered from were remedied — EXCEPT for the imbalances that seemed to be the most worrying — chronic anemia, debilitating menstrual cycles, as well as infertility, ongoing polyp and fibroid surgeries.

My anemia was so bad throughout my life that fainting, dizziness and bleeding for months on end was a common thing. My hemoglobin would never go above 10 and that was when I was at my healthiest!

As a health educator and practitioner, it was ironic that the one thing that was killing me, I couldn’t seem to touch, and trust me, I tried EVERYTHING.

Through my Estrogen Dominance Support Group that I run on Facebook, I heard about The Magnesium Advocacy Group and the amazing Morley Robbins.

I finally had him on my podcast, and though I was skeptical, I had tried everything for my remaining issues and I had nothing to lose.

His “counter-cultural” information about “Iron toxicity” also resonated with me, because I was advised by EVERY doctor I’d ever worked with to take iron pills — and they never worked.

Ironically, in my new friendship with Morley I had the absolute worst bout with my ‘anemia’ that I had ever experienced. I fell very ill and ended up in the emergency room with a blood transfusion.

I felt better, but within a couple of months my hemoglobin was quickly dropping once again, and my cycles were returning to their usual horrible state. This was it, time to give the Root Cause Protocol (RCP) a good try.

One year later, and with diligence to that RCP Protocol and my own gut health regimen, my hemoglobin is now at a 13.0! (Up from a previous low of 7.3!)

Now with all my knowledge and efforts coupled with the Root Cause Protocol. Not only has my health reached amazing, unimaginable levels, but I am able to share this knowledge with my audience and everyone that I reach…

To receive regular updates on RCP news and events, please add your name to the e-newsletter list below.