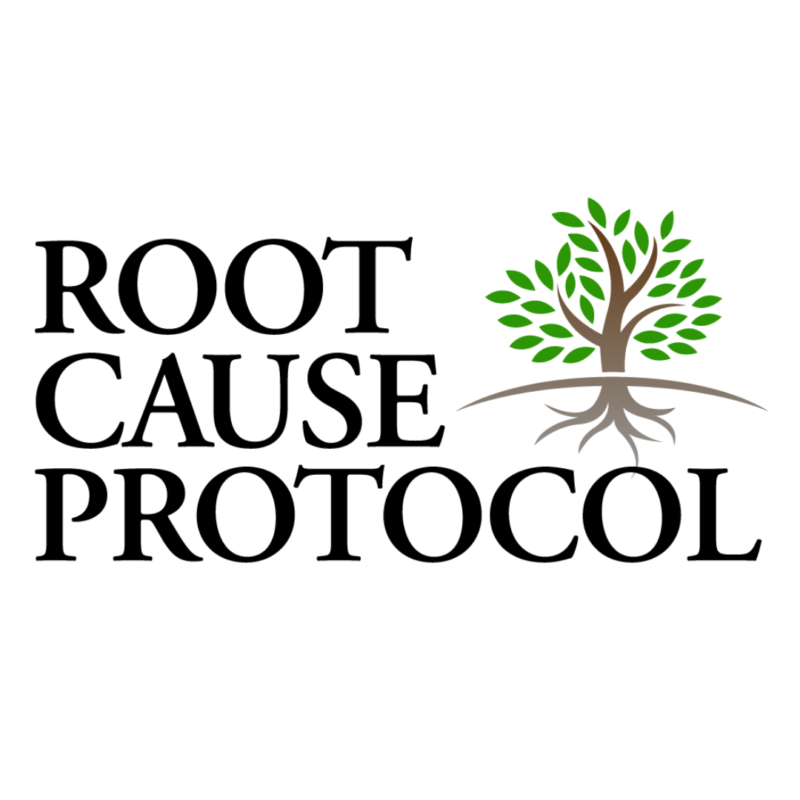 Back in about July 2017, I reached a milestone, I recovered from the flu naturally.
Since 1983 (yes 34 years) I had consistently NOT recovered from any cold, flu or virus, have gone downhill, have developed a secondary infection, and have taken pain relief and antibiotics without exception. Between 6 and 10 courses of antibiotics per year.

I had been slowly and steadily studying, following the Root Cause Protocol and the Magnesium Advocacy Group’s ideas and recommendations for about 10 months.

I had an HTMA and blood test, I had given blood, I had for ten months been supporting my body with the AC, magnesium, footbaths with magnesium, borax and bicarbonate, taken DE in short periods, taken taurine, liver (by way of pate and desiccated), taken Rosita’s cod liver oil, bee pollen, drank magnesium water, cooked with ghee and used olive oil, and eaten a lot of citruses (including a fair amount of lemon, mandarin, grapefruit
and other things like whole-food-C powders such as Acai and innate response and others).

I have used turmeric (see Doug English’s research and a recipe for Golden
Paste), added coconut water to diet, added potassium as Cream of Tartar, added potassium bicarbonate (tip – stir in water for a while to allow bubbles to dissipate, otherwise, you get pain from gas pressure), eaten bananas and learned about foods which increase potassium. I refused pharmaceutical products except for magnesium chelates – and of those, I have rejected most as many include added Vitamin D, added calcium, citrates or ascorbates.

I no longer take iron tablets or infusions or listen to my doctor’s suggestion that I am low in iron. That was difficult but, over time, accompanied by (privately organized) blood tests which indicate low ceruloplasmin levels, I felt more confident to say that instead of iron I’d prefer to eat liver. More than just liver is required to address what the doctor describes as iron deficiency, but for the sake of saying no to iron pills, I have insisted on liver ‘pills’ instead, in the doctor’s rooms.

In my opinion, the reason for my health problems was lack of bioavailable copper, iron burden and insufficient salts. Ceruloplasmin transports iron into the bloodstream. I didn’t have enough. When I worked to increase the production of ceruloplasmin with Cod Liver Oil, grass-fed organic beef liver and Whole food vitamin C (and omitting things which decrease copper – such as ascorbic acid), my set of symptoms began to dramatically change.

To start with the change was shaky. Now, in June 2018, I am confident,
relaxed, well, and have a clear mind, no health issues and no fatigue.
By October 2017 I had not visited my doctor in a long time. Here are my comments from that time: I have more tolerance towards myself and allow a little time and instinct instead of delegating my authority to my doctor. My children are simply not getting sick. I have not required assistance with my workload as a parent of three young children, house, cooking, grocery shopping, the economics of the family or their school and sports commitments, and I have more than doubled my own
career workload.

I feel I am expressing my own capacity to a high-performance level
and am proud and surprised by that. I drink salty water often and add extra Camu powder when I am unwell or tired. I take Innate Response C-400 twice per day. I have more than doubled my fluid intake. I no longer have any cravings for salts or chocolate, and I sit and rest more often, letting my body do its work. If I feel the pain I rub magnesium lotion at the site. I no longer suffer migraine, headache, dark urine, chronic fatigue, air hunger, infections, swollen ankles, sleep paralysis, feelings of anxiety, feelings of melancholy, repetitive obsessive or paranoid thoughts, apathy or lack of motivation. I am enjoying reading fiction occasionally (a marker of joy and satisfaction, no?!).

I now (October 2017) have enough energy and desire to exercise. (Previously, for more than two decades I would become sick culminating with an infection within two days of exercise, starting with a taste of blood in my throat). I now realize that was severe adrenal fatigue.

I no longer suffer hypoglycemia after eating. I no longer have blind spots and lightheadedness. My night waking has decreased and my sleep is restful. My menstrual loss is normal/light, lasting only about three days, manageable without discomfort or accidents, and not clot. Previously it was exceedingly heavy, disturbingly clotted, perhaps described better as a hemorrhage lasting a week, and I would not be comfortable going out without access to a bathroom.

I still suffer occasionally with mild restless legs and sensory aura, but from a chronic permanent condition to a less than once per 6 weeks slight occurrence – and with full confidence about how to treat when it occurs.
The ‘official’ western medicine diagnoses which I have recovered from are Atypical Migraine; Insomnia with non-specific mood disorder; Reactive Hypoglycemia; Histamine Intolerance; Chronic Fatigue Syndrome, Anxiety Disorder, Restless Leg Syndrome, recurring Glandular Fever, Ross River Virus, and Shingles.

The unofficial (natural medicine/alternative medicine) conditions I have recovered from our Adrenal Fatigue, Panic Disorder, Suspected (not diagnosed) Lyme, The symptoms I no longer suffer are a long list. I had what you would describe as fibromyalgia but not as a stand-alone diagnosis, rather a set of symptoms – and in my case attributed by the doctor to the viral/infections diagnoses. I was intolerant to wheat
and dairy, caffeine, chocolate and wine. I can tolerate all these now. But there was a time at the height of my health crisis when I could not move my leg or hand on one side. I was being brain scanned and in the hospital to explore whether there was demyelination which would indicate MS.

I could not sleep for longer than about three hours, I had sleep paralysis, I was hallucinating, I was manic and energized at night with eyes popping out of my head. I suffered badly. I was in despair due to so many symptoms and the chronic lack of sleep. Within the Australian health system I
was managed and medicated with prescribed pharmaceuticals (for anxiety and migraine), paying two general practitioners (western medicine doctors), two neurologists – one private practice, one public health system hospital emergency care and outpatient follow-ups, a professor of neurology and stroke, and an endocrinologist.
I was also being treated by multiple supportive and alternative therapies including two naturopaths, a nutritionist, acupuncturist, kinesiologist and osteopath.

Now, in June 2018, I wanted to return to update my testimony. I was recalled to see the doctor for an unrelated standard check-up for women’s health, and she asked to review my blood due to my chronic history of fatigue and iron deficiency. I said I didn’t want to take iron tablets when she called back to say the blood showed ‘low iron’. We discussed the liver. I felt exasperated with her lack of recognition that I have no fatigue or other symptoms anymore. I left on the agreement that she could send a
blood request to me every three months to track my iron without supplementing, and continuing with the liver.

Recently I wrote a letter explaining and requesting that if I
where to get the iron studies done, then would she please add ceruloplasmin to the pathology request? It is good to feel confident enough to speak like this to a doctor, however, it has been two years and nine months now and there is no need for me to feel I cannot speak my mind. I look forward to a review of my ceruloplasmin and hope it has increased, to quantify the felt sense of full recovery. I attribute my history of ill health to both severe lack of bioavailable copper, and magnesium and potassium deficiencies, coupled with an iron burden. My tip is to pursue health and trust the body can recover over time.