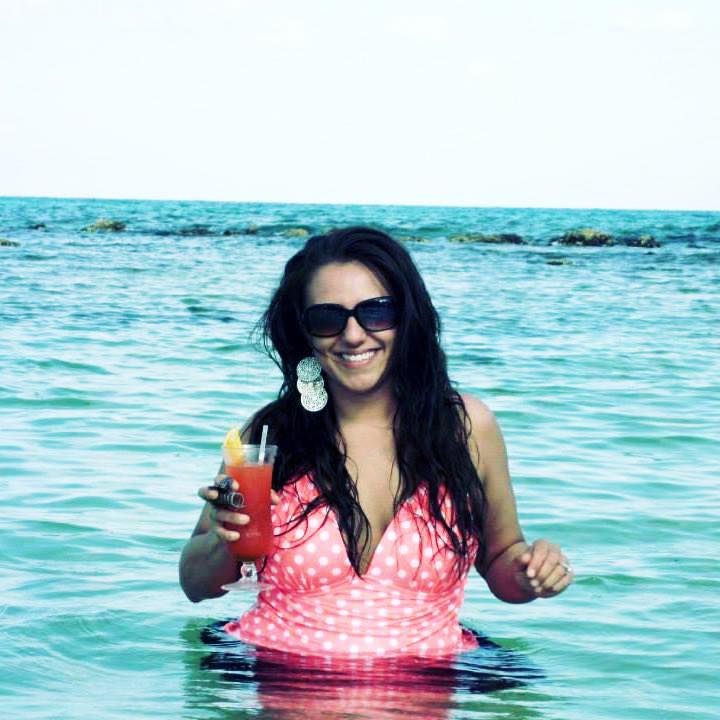 Heather R. | The Root Cause Protocol helped me with Seasonal Affective Disorder

“In just a short time of following the Root Cause Protocol, the majority of my symptoms disappeared. The depression and panic attacks stopped, restless legs went away, no more insomnia, no more night sweats, no more brain fog or racing thoughts!”

I was diagnosed with SAD (seasonal affective disorder), which for me manifests into all of the symptoms of adrenal fatigue. I have severe depression, anxiety, panic attacks, insomnia, night sweats, fatigue, lack of appetite, brain fog, racing thoughts, and more during the fall and winter months. But as soon as spring/summer come all of these symptoms magically disappear.

I’ve spent a few years trying to figure all this out, no matter what I’ve tried in the past it seems to get worse and worse every year. This year I ended up basically bedridden since August. I quit my job, wasn’t cooking or cleaning, I would go days without showering, I spent 90% of my time laying on the couch, just surviving the days instead of a living, no appetite lost almost 30lbs, etc.

I found this group during the peak of the SAD season this year and got started on it right away. In just a short time of following the Root Cause Protocol, the majority of my symptoms disappeared. The depression and panic attacks stopped, restless legs went away, no more insomnia, no more night sweats, no more brain fog or racing thoughts! However even though I was feeling MUCH better and thought I had finally found the answers, my fatigue/lack of drive still persisted, and that was frustrating. I realized I had lost all muscle strength from lying around and my body is so weak now.

I’ve donated blood twice and I’ve started focusing on EFT. I’ve recognized my trapped emotions and FEARS and how they play a part in all this. RCP, blood donations, and EFT has definitely helped me and I now choose to look at SAD as a blessing instead of a curse. It’s definitely opened my eyes to a lot, it’s changed my life, and I’ve grown a lot as a person throughout this journey. However, something still tells me sunlight is a major factor in all this. The trees are finally starting to bloom here in Michigan, the birds are chirping, and the temperature is slowly but surely starting to rise. Over the last couple of weeks, I’ve noticed the shift in my energy, I’ve been accomplishing more and more, I’m engaging with people more, I’m feeling more and more like ME! And it’s effortless!

I’ve still got hope that by continuing the RCP and EFT I won’t have to go through this again next year, just like Morley said in our consult. But my husband isn’t convinced, he’s fully on board with the protocol and he’s doing it too now, but he still thinks there’s more to it and that sunlight is a major factor in all this. Especially seeing how my symptoms are disappearing just like clockwork now that the seasons are changing again and I have to admit I think he might be right. So we’ve decided to buy a house in Florida and we are preparing to move this summer. Hopefully, this will be the final step to beating this whole SAD thing.